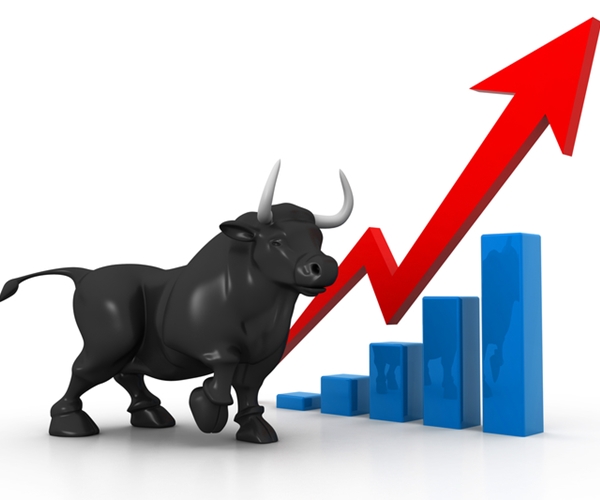 As Maxwell Smart used to say…

The value of the global equity market is increasing despite the reduction in volume. In part, this is because stock buybacks help push share prices higher.

There is a potential downside to buybacks, though. Nasdaq.com explained, “…rewarding current shareholders so liberally can lead to a systemic extraction of value from companies on a macroeconomic scale. Throw in dividends and little is left for growth and expansion.”

Would you believe…the President asked for it? “President Trump on Friday asked regulators to review a decades-old requirement that public companies release earnings quarterly, a change some executives support to promote longer-term planning but that some investors worry could reduce market transparency,” reported Dave Michaels, Michael Rapoport, and Jennifer Maloney of The Wall Street Journal.

While transparency is essential to investors, critics suggest quarterly reporting “distracts companies from focusing on longer-term financial and strategic goals and may deter companies from going public,” wrote Andrew Edgecliffe-Johnson and Mamta Badkar for Financial Times.

REMEMBER THAT SAYING ABOUT THE FOREST AND THE TREES?

Some pretty good numbers have been posted for 2018. They’re the type of numbers that inspire confidence. For example:

24.6 percent. 2017’s tax reform, which lowered corporate tax rates from an average of 35 percent to an average 21 percent, boosted corporate earnings, reported Nasdaq.com. With 91 percent of companies reporting in, the blended earnings growth rate for the S&P 500 was 24.6 percent during the second quarter of 2018.

$1 trillion. What are companies doing with their tax windfall? U.S. companies are rewarding shareholders by buying back stock, reported Nasdaq.com, which suggested buybacks could total $1 trillion in 2018.

3,453 days. Depending on how precisely you define the last bull market, August 22 may be the day that marks this one as the longest bull market in history.

While positive economic and market numbers are nice to see, they are trees in a forest and don’t necessarily provide a full or an accurate picture. For instance, the length of a bull market is interesting, but it has no predictive value, reported Barron’s. The length of the current economic expansion is far more important.

Barron’s cited Dr. Ed Yardeni, chief investment strategist at Yardeni Research, who said, “All I’m interested in is how long the expansion lasts…Because the longer it lasts, the longer the bull market lasts.”