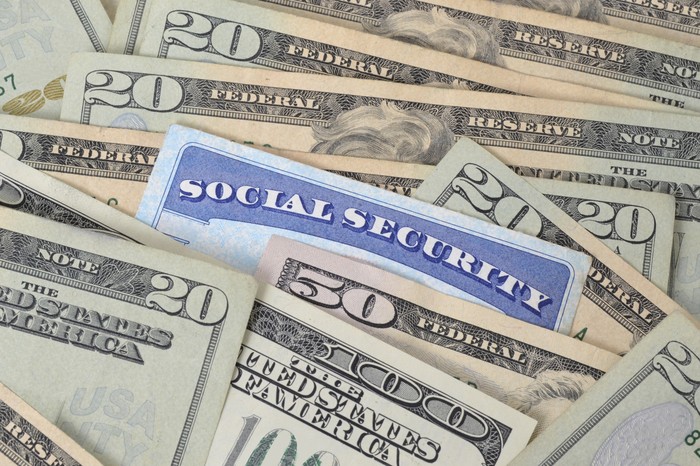 So, how did a country that represents just about 1.4 percent of the world’s economy spark a global selloff?

Turkey was once a rising star. The country’s Prime Minister Recep Tayyip Erdogan took office in 2003 and his “conservative, pro-business policies helped pull the country back from an economic crisis,” reported Financial Times.

As Turkey’s economy strengthened, investors saw opportunity. Investments from outside the country averaged about $13 billion a year, according to World Bank figures cited by Financial Times, although investment slowed after terror attacks in 2015.

Lack of central bank autonomy concerned investors. The Turkish lira began to weaken against the U.S. dollar, making it costly for businesses to repay dollar-denominated debt.

Politics have factored into the situation, as well. During 2018, negotiations were underway to secure the release of an American pastor who was arrested on “farcical terrorism charges,” reported The Economist. However, talks collapsed early in August. Asset freezes and sanctions followed, along with promises of additional tariffs on Turkish goods imported by the United States.

The subsequent steep drop in the value of Turkish lira sparked concerns that rippled through global markets. Financial Times reported:

For quite some time, investors have appeared immune to geopolitical risks. Perhaps that is beginning to change.

Most Americans understand they can choose when to begin receiving Social Security benefits. The choices are fairly straightforward:

Early (age 62 to full retirement age). People who decide to collect benefits early typically receive a smaller monthly benefit than they would if they waited until full retirement age. The reduction in monthly income may be as large as 30 percent. However, they receive benefits for a longer period of time.

Delayed (after full retirement age to age 70). By delaying the start of Social Security benefits, a person can increase his or her monthly benefit by accruing delayed retirement credits. For Americans born in 1943 and after, credit accrues at a rate of 8 percent each year.

While it’s important to understand timing options for Social Security benefits, choosing when to take benefits may not be the most important decision you make, especially if you’re married.

There are several different claiming strategies that may help married couples optimize their benefits and the benefits available for children who are minors or have special needs. These options should be carefully considered before filing for benefits.

Your filing decision may also be affected by your work status and income. If you file early while still working, and your earnings exceed established limits, then a portion of your benefit may be withheld. In addition, your income will help determine whether your Social Security benefit is taxable.