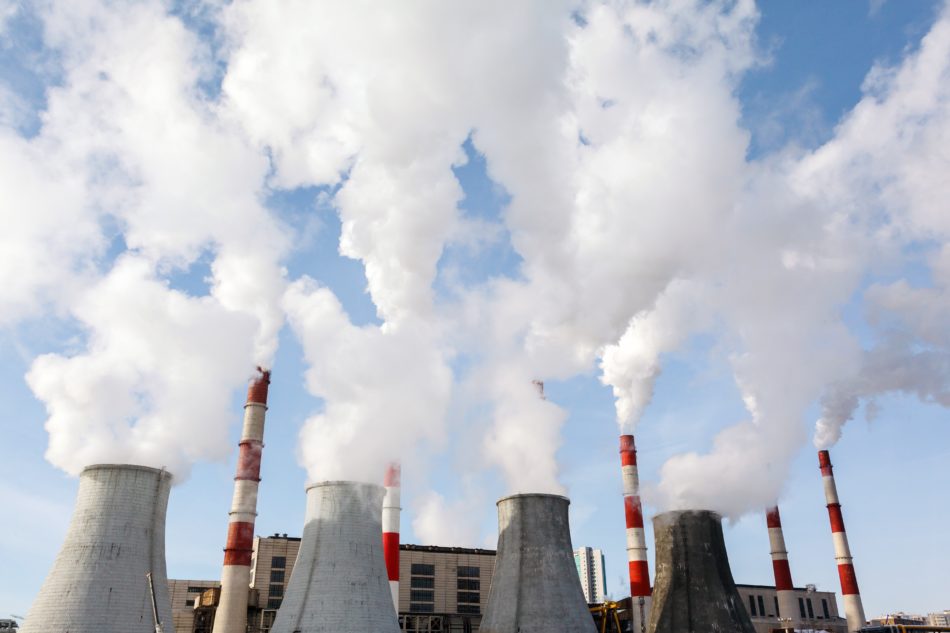 If you look at the performance of the CBOE Volatility Index (a.k.a. the VIX or fear gauge), which is a measure of market expectations for volatility in the near future, it appears all is well and investors expect no unexpected events. Barron’s explained:

“…which brings us back to a central fact: the absence of volatility. The first quarter was historic for the CBOE Volatility Index…It ranged from 10.6 to 13.1, and its average level was 11.69, the lowest in an initial quarter since the VIX was born in 1990 and the second-lowest quarterly average since the 11.3 of 2006’s final three months…”

If you turn your eyes to the number of companies whose shares have reached new highs, you might form a different opinion about the steadiness of stock markets. Barron’s wrote:

“…the squadron of stocks pushing 52-week highs at the New York Stock Exchange has shrunk from 338 on March 1 to 72 late last week…But, if the planet really is enjoying a synchronized economic recovery, why are we lunging at these stocks as if they were the only game in town?”

It’s difficult to know how to factor in last week’s air strikes against Syria, which registered as a tiny blip on the U.S. stock market radar. Some analysts say that’s as it should be. The real drivers of market performance in 2017 will be tax reform and global monetary policy. Others are concerned involvement in Syria could lead to a reshuffling of political priorities and delay progress on domestic legislation.

Pulling Ink Out Of The Air

Air pollution is one of the biggest environmental and human health threats in the world, according to a 2016 World Health Organization report:

“To date, air pollution – both ambient (outdoor) and household (indoor) – is the biggest environmental risk to health, carrying responsibility for about one in every nine deaths annually. Ambient (outdoor) air pollution alone kills around 3 million people each year…Air pollution continues to rise at an alarming rate and affects economies and people’s quality of life; it is a public health emergency.”

Engineer Anirudh Sharma was familiar with the problem. The MIT Media Lab student was walking down a street in Mumbai, reported MSN.com, when he noticed that diesel exhaust from passing buses and cars was staining his clothes black.

The experience sparked an idea: Was it possible to recycle air pollution and use it to make something useful? Like ink?

During the past few years, Sharma has developed technology to create the world’s first line of art supplies derived from air pollution. He and his team have built an exhaust filter that captures carbon soot as it is emitted from cars, generators, and ferries. Once pollution has been gathered, impurities are removed. The remaining soot is ground into pigment and mixed with vegetable oil to create inks, markers, and paints.

One artist commented, “I don’t know if it’s the pollution, but the quality of the ink is really special…It’s pitch black, really thick and dries incredibly quickly.”

Last month, the first Clean Air Gallery opened in London. It features work by artists from London, Glasgow, Leeds, Southampton, and Nottingham – some of the most polluted cities in the United Kingdom – using Sharma’s ink. Other exhibitions are expected to open in Berlin, Singapore, and New York.