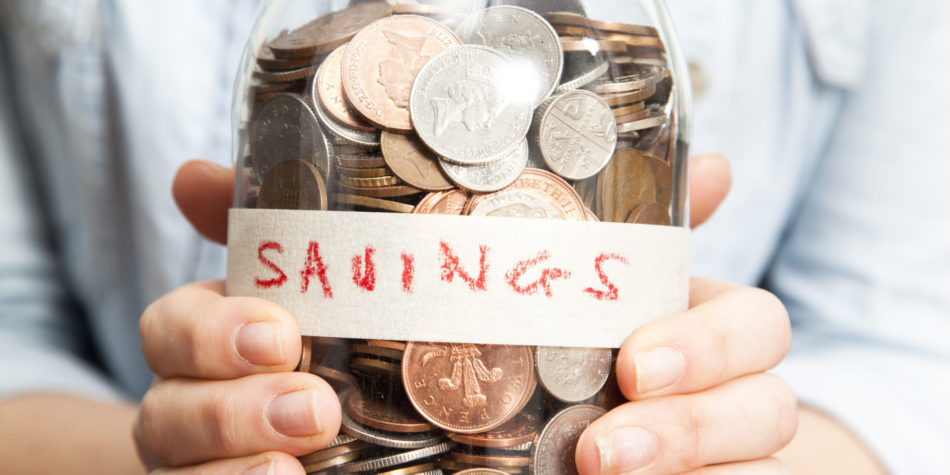 You’ve read it before – and it’s true. Markets hate uncertainty.

Failure to pass the American Healthcare Act, which was supported by Republican leaders in Congress and President Trump, may have spooked U.S. stock markets last week.

In an article titled, “How To Make Investing Decisions Based On Politics: Don’t,” Nasdaq.com reported controversy over the bill was “raising questions about [Republicans’] ability to focus on and pass policies that the market has been eagerly anticipating, such as tax reform and infrastructure spending.” Financial Times concurred:

“The post-election stock market rally has been largely powered by hopes Donald Trump’s administration would swiftly launch a bevy of aggressive economic stimulus measures, including tax cuts, deregulation, and infrastructure spending. However, Mr. Trump’s difficulty in Congress over the government’s healthcare plan has prompted some reappraisal by investors of the prospect of significant stimulus arriving later this year.”

Financial Times pointed out it’s likely other factors played a role in investors’ decision-making, as well. Some professionals have become concerned about market valuations. About 34 percent of fund managers believe global equity markets are overvalued and 81 percent say U.S. equities are the most expensive in the world, reported Fortune Magazine citing Bank of America Merrill Lynch’s survey of fund managers.

In addition, estimates for corporate earnings have been revised lower for the first quarter of 2017. Take that with a grain of salt, though. FactSet wrote, “In terms of estimate revisions for companies in the S&P 500, analysts have made smaller cuts than average to earnings estimates for Q1 2017 to date…”

Politics is one factor affecting markets, and partisanship may be affecting consumer sentiment. Richard Curtin, chief economist of University of Michigan Surveys of Consumers, said consumers’ expectations about future economic growth were split along party lines in March. “…among Democrats, the Expectations Index at 55.3 signaled that a deep recession was imminent, while among Republicans the Index at 122.4 indicated a new era of robust economic growth was ahead.”

We live in interesting times!

IT AIN’T WHAT YOU DON’T KNOW THAT GETS YOU INTO TROUBLE.

It’s what you know for sure that just ain’t so,” wrote Mark Twain.

In 2016, NerdWallet commissioned a survey* to get a better handle on Americans’ thoughts about lying when money is involved. It’s interesting to note which money-saving lies participants found acceptable. The list included:

(The number in the parentheses reflects the percent of those surveyed who said the lie was okay.)

The survey found far more men than women believe it is acceptable to tell lies to save money. For instance, 30 percent of men said it was okay not to report under-the-table income to the IRS. Only 18 percent of women agreed. One-fourth of male survey participants thought it was okay to fudge annual mileage to receive lower auto insurance rates, while just 16 percent of female respondents agreed.

Age also makes a difference. Americans who are age 65 or older were far less likely to find financial dishonesty acceptable:

When it came down to it, “For all questions, retirees had the lowest rates of acceptance of lies compared with students, employees, and the unemployed.”

*The survey included 2,115 Americans, ages 18 and older, and was conducted February 18-22, 2016, by Harris Poll on behalf of NerdWallet. This survey is not based on a probability sample and therefore no estimate of theoretical sampling error can be calculated.