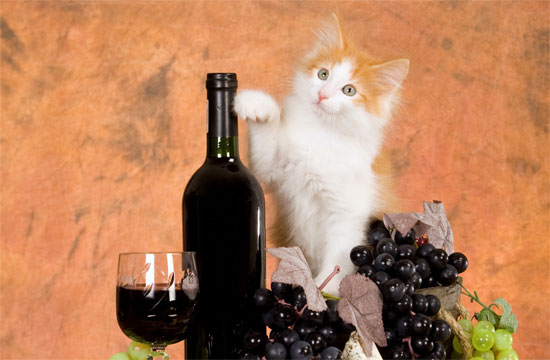 To date, positive corporate earnings and robust investor confidence have offset fiscal and political uncertainty and helped push U.S. stock markets higher, said sources cited by FT. With 82 percent of companies in the Standard & Poor’s 500 Index reporting, corporate earnings are up 4.6 percent for the fourth quarter of 2016, and the Investors Intelligence Advisors Sentiment survey showed bullishness at a 12-year high last week, according to CNBC.com.

While bullish performance is welcome by stock investors, a Barron’s article titled, ‘Memo to Investors: What Goes Up Must Come Down,’ listed the responses of traders at a firm whose chief market strategist asked:

“In order to stay long U.S. equities, you have to believe…what? Here are some answers: Trump’s recent troubles are just the typical pains of any new administration. The Federal Reserve hikes rates twice, not three times, in 2017, and the yield on 10-year Treasuries stays at or below 3 percent. Oil prices remain stable. The Street, for once, is too pessimistic on earnings, but since analysts already forecast profit growth of 10.5 percent in 2017 and 11.7 percent in 2018, lower taxes must goose growth.

Stock markets may be highly valued, but the Conference Board Leading Economic Index, which was designed to determine highs and lows in the business cycle, indicates the U.S. economy is doing well. The index increased for three consecutive months (November through January). The Conference Board’s director of business cycles and growth research, Ataman Ozyildirim, said, “The January gain was broad based among the leading indicators. If this trend continues, the U.S. economy may even accelerate in the near term.”

Cat wine didn’t win the first Pet Care Innovation Prize – that went to a dishwasher-safe bowl that connects to the pet owner’s phone and Wi-Fi – but the product has been in the news. Hostilities appear to have broken out between competing start-up companies that make faux wine for cats (and a few faux wines for discriminating dogs). The New York Times reported:

“But already the company that brought its products to market first…’the original cat winery’ – is accusing its newer competitor…of being a copycat…Both have come up with clever names for their products: For $11.95, people can buy Fluffy an 8-ounce bottle of Catbernet or Pinot Meow…Or for $14.95, they can pour 12 ounces of Meow & Chandon…Since alcohol can harm cats, these products are essentially catnip water, which can make a cat loopy and an owner happy. But based on a wine tasting I conducted at a local cat cafe-slash-adoption center, the products are primarily catnip for the owners: The shelter cats did not like wines from either company – only two of them indulged – but the people visiting the tastings loved the concept.”

The challenge for companies that want cats to enjoy their wines, according to data from National Geographic, is the active ingredient in catnip – the oil found on catnip’s stems and leaves – functions as a pheromone. While humans have ingested catnip for years in teas that assist digestion or reduce tension, cats prefer to smell the stuff. That could make the bouquet of cat wine quite important. Next on the docket for the cat wine start-ups: products for the next generation – kittens.

If cat wine sounds over-the-top to you, ponder this: One of the cat wine start-ups sold half of a million dollars worth of pet wines last year.