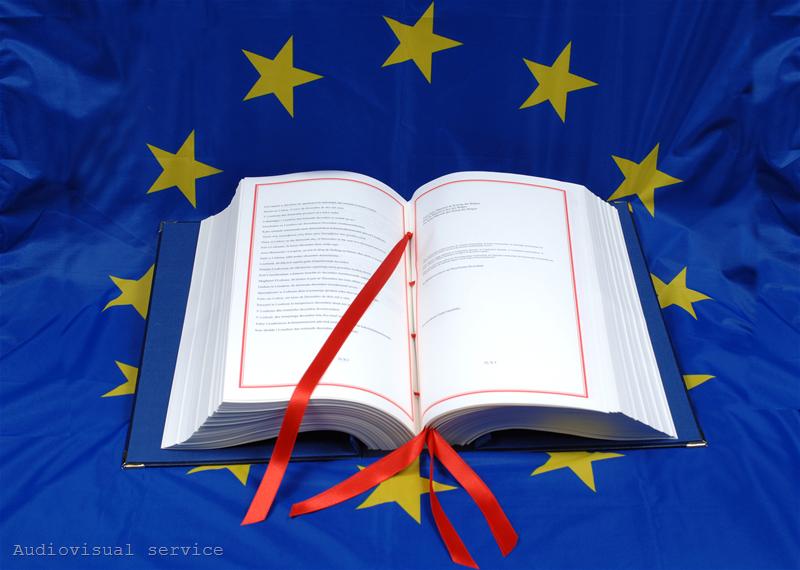 What’s the word ‘phenomenal’ worth? It all depends on who says it.

Barron’s shared Wilshire Associates’ calculations which indicated the word was worth about $175 billion – the amount markets gained last Thursday – when President Trump used it to describe the tax plan his administration will deliver “ahead of schedule.” Markets gained another $100 billion in value on Friday. Barron’s reported:

“While tax reform is definitely coming, a final bill is still a long way off, and a 2017 effective date is looking less likely…Yet, as the action late last week suggests, the equity markets are more than willing to give the new administration the benefit of the doubt. Something’s coming, even if we don’t know what or when. And that seems good enough to bid stocks higher…”

The word ‘phenomenal’ is probably worth a bit less than Wilshire’s estimate. United States stocks pushed higher on positive earnings growth, too. With 71 percent of companies in the Standard & Poor’s 500 Index reporting results for the fourth quarter of 2016, “…the blended earnings growth rate for the S&P 500 is 5.0 percent. The fourth quarter will mark the first time the index has seen year-over-year growth in earnings for two consecutive quarters since Q4 2014 and Q1 2015.”

Consumer confidence remained high, but wavered a bit in February, according to the University of Michigan Surveys of Consumers. Americans are happy with their current financial circumstances, but expectations for the future dropped sharply. Surveys of Consumers chief economist, Richard Curtin, wrote:

“… a total of nearly six-in-ten consumers made a positive or negative mention of government policies. In the long history of the surveys, this total had never reached even half that amount…These differences are troublesome: the Democrat’s Expectations Index is close to its historic low (indicating recession) and the Republican’s Expectations Index is near its historic high (indicating expansion). While currently distorted by partisanship, the best bet is that the gap will narrow to match a more moderate pace of growth.”

This week could be bumpy. On Valentine’s Day, Fed Chair Janet Yellen will testify about the state of the economy before the U.S. Senate.

On the road to Brexit

Last week, Members of Parliament (MPs) approved the Article 50 bill, green-lighting Britain’s exit from the European Union (EU). If the House of Lords follows suit, which is far from certain, then the British government will follow the lead of the British people and invoke Article 50 of the Lisbon Treaty. (Article 50 gives member states the right to withdraw from the EU.)

“But a different sort of Brexit bill is approaching and will be harder to manage. It could yet scupper the whole process. Leave campaigners promised voters that Brexit would save the taxpayer £350m ($440m) a week. That pledge was always tendentious. But officials in Brussels are drawing up a bill for departure that could mean Britain’s contributions remain close to its membership dues for several years after it leaves. In a new report for the Centre for European Reform, a think-tank, Alex Barker, a Financial Times correspondent, puts the figure at anything between €24.5bn ($26.1bn) and €72.8bn.”

Michel Barnier, the EU’s chief Brexit negotiator, indicated the matter of how much Britain owes must be settled before questions about Britain’s future relationship (i.e., trade agreements) with the EU can be addressed, according to Bloomberg.

To date, Prime Minister Theresa May has been taking a hard line, which has roiled tempers throughout the EU. Bloomberg reported the Prime Minister’s comments:

The pending negotiations bring to mind the words of German Field Marshal Helmut Von Moltke, “No operation extends with any certainty beyond the first encounter with the main body of the enemy.”