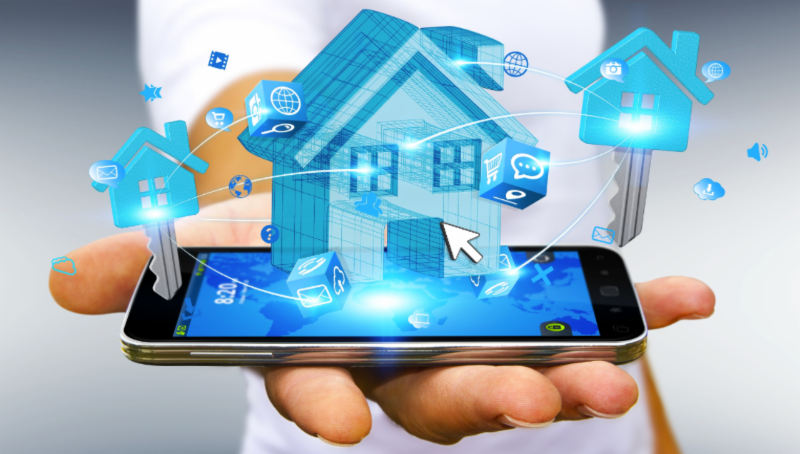 Did you hear the news?

A tech company introduced a microwave you can turn on using Wi-Fi – as long as you have one of the company’s voice assistants at home, reported Kaitlyn Tiffany of Vox. Soon, the voice assistants will be built with neural networks that will formulate hunches about whether their owners might like to be reminded to lock the door or turn off a device.

Some people love the idea. Others don’t.

Internet-enabled appliances weren’t the only show in town last week. The strong performance of the U.S. economy earned a standing ovation from investors who pushed the Dow Jones Industrial Index and the Standard & Poor’s 500 Index to new highs. Many global stock markets moved higher, too. Ben Levisohn of Barron’s reported:

“One need only look overseas for a sign that investors are feeling better about the state of the world – or at least better enough to do some bargain-hunting. China’s Shanghai Composite rose 4.3 percent this past week, though it is still down 21 percent from its January high…”

The news in a FactSet Insight written by John Butters may dampen some investors’ enthusiasm.

With the third quarter earnings season ahead, Butters reported 98 of the companies in the Standard & Poor’s 500 Index have issued guidance. The majority (76 percent) issued negative guidance, meaning they anticipate earnings will be lower than analysts’ mean earnings per share estimates.

It’s important to remember that, historically, the U.S. economy has moved in cycles. We may be in the latter stages of this expansion. The next stage is contraction and no one can predict exactly when it may occur.

Gen Xers and the Silent Generation get a lot less press than Millennials, but all three generations have one thing in common. According to comedian Adam Conover, “Generations in general don’t exist. They’re not real things that exist in nature. We made them up…Here’s what really exists: People who are alive at the same time.”

He may have a point.

“…the U.S. increase in the birth rate between 1946 and 1964; also, the generation born in the U.S. during that period. The hardships and uncertainties of the Great Depression and World War II led many unmarried couples to delay marriage and many married couples to delay having children. The war’s end, followed by a sustained period of economic prosperity (the 1950s and early 1960s), was accompanied by a surge in population. The sheer size of the baby-boom generation (some 75 million) magnified its impact on society…”
So, where did other generations originate?

The idea of societal generations – people who live at the same time and experience the same things – came from European intellectuals in the 1800s and early 1900s who advised, “people do not react to their particular historical conundrums as a monolithic group.”

Every person is unique and individual.