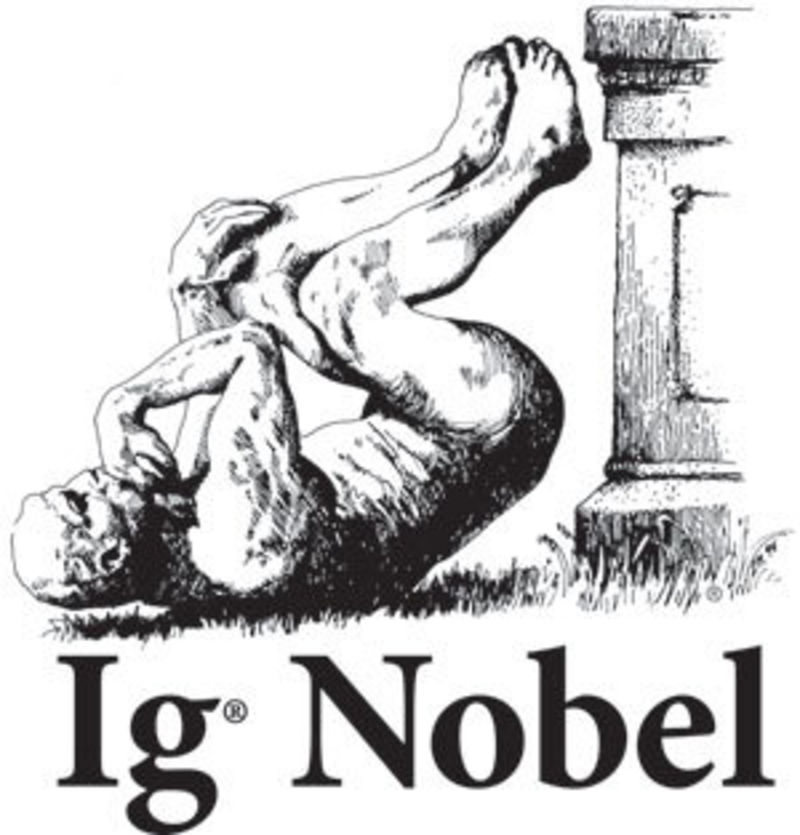 The bull market in U.S. stocks is getting really old!

In fact, this bull has been charging, standing, or sitting for more than eight years. In April, it became the second longest bull market in American history, according to CNN Money.

There are some good reasons the stock market in the United States has continued to trend higher. For one, companies have become more profitable. During the first quarter of 2017, companies in the Standard & Poor’s 500 Index reported earnings increased by 14 percent, year-over-year. That was the highest earnings growth rate since 2011, according to FactSet.

In addition, the economy in the United States has been chugging along at a steady pace. CIO Charles Lieberman wrote in Bloomberg View:

“…U.S. economic growth is continuing at a moderate pace, an economic recovery is finally underway in Europe, inflation is under control, corporate profits are rising, and there is some prospect for tax reform and deregulation, even if whatever gets implemented is less than what is really needed. These conditions imply continued growth in corporate profits.”

No one can say with certainty how long a bull market will last. Typically, bull markets are interrupted by corrections – declines in value of 10 percent or more. Historically, bulls have turned into bears, eventually. That’s why it’s important to employ investment strategies that manage risk and preserve capital even when markets are moving higher.

FRESH FROM THE ANNALS OF IMPROBABLE RESEARCH.

Anyone who enjoys the Ig Nobel Prizes – which spur people’s interest in science, medicine, and technology by making them laugh and then making them think – may like The Annals of Improbable Research (AIR). An enthusiastically nerdy science humor magazine, the publication offers readers the opportunity to read about new and improbable things every other month.

During its 21-year history, AIR has covered a variety of topics, including:

The Taxonomy of Barney. “In February 1994, we observed on television an animal which was there identified as a dinosaur, Barney. Its behavioral characteristics suggested that it was dissimilar to the diverse dinosaurian faunas that are so well documented…To test the hypothesis that Barney is a reptile descended from the true dinosaurs, we went into the field in order to capture and study a living specimen. This we accomplished with remarkable ease, as Barney was advertised to be appearing at a local shopping mall.”

Horse Calculus. “The idea is that a heart is like a little battery, pushing weak electric currents in a three-dimensional pattern round the body…During each heartbeat, the vector (tip of the arrow) draws a loop – the heart loop – whose shape is a powerful diagnostic of health. Therefore it is useful to measure this loop…His specific question was: does the theory apply to a real horse or only to an ideal cylindrical horse…The moral of this is that applications of mathematical knowledge can be unexpected; you may find yourself taking a surface integral over a horse.”

Lurking beneath the unusual is some potentially useful scientific research.