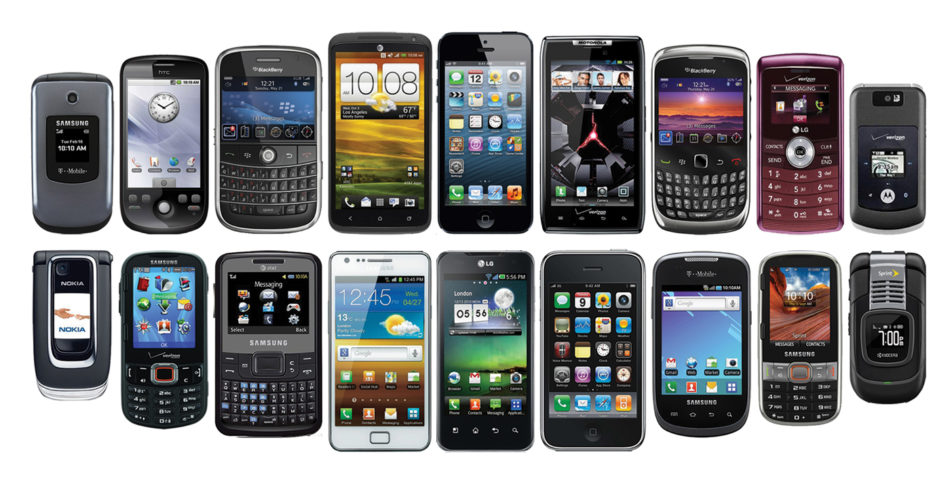 Reuters explained there has been a shift in expectations:

Geopolitical anxiety continued to play a role in market performance, too, causing investors to flee to safe havens, which contributed to bond market strength.

“Stocks’ on-again, off-again rally was on again last week, and it took the Standard & Poor’s 500 index to within sniffing distance of its March 1 record. Climbing in the face of geopolitical anxiety from Paris to Pyongyang is bullish, as is preserving the upward slope of the index’s 200-day average. But there are signs of wavering conviction…”

That wavering conviction is found in investors’ preference for a small group of tech stocks, as well as more defensive sectors of the market. Through mid-April, just 10 stocks accounted for one-half of the S&P 500’s gain during 2017.

A possible motto for 2017: Expect the unexpected.

MOBILE TECHNOLOGY: THE NEXT GENERATION:

Faster and more efficient mobile phones are on the horizon. That’s right, 5G is almost here, according to Network World.

If you were never quite sure what distinguished 1G from 2G, or 3G from 4G, much less 4G from 5G, the answer depends on whom you ask (or in this case, what you read). PC Magazine explained the technology:

The Economist, on the other hand, explained the benefits to users: speed of communication. 5G is different from earlier generations of wireless broadband because it can:

“…send and receive signals almost instantaneously. The “latency” (i.e., the lag between initiating an action and getting a response) that has hobbled mobile phones will be a thing of the past. When 3G phones were the bee’s knees, the time taken for two wireless devices to communicate with one another was around 500 milliseconds. That half-second lag could make conversation frustrating. A decade later, 4G had cut the latency to 60 milliseconds or so – not bad, but still an age when waiting for crucial, time-sensitive data, especially from the cloud.”

5G mobile networks may be up and running by the time the South Korean Winter Olympics roll around in 2018, according to The Economist.