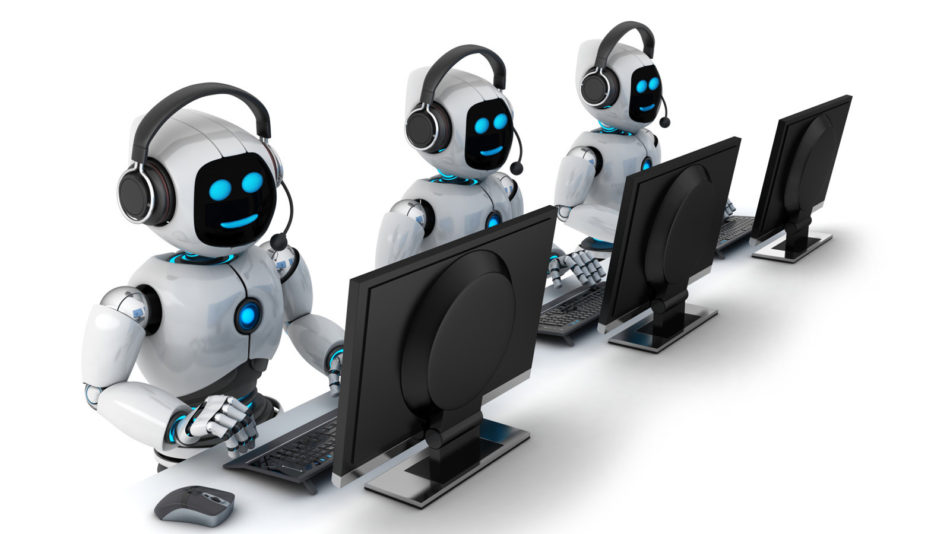 Three steps and no stumble…

Technical analyst Edson Gould developed a market rule of thumb known as ‘three steps and a stumble.’ It states stock prices may fall after the Federal Reserve (Fed) raises the Fed funds rate three times in a row without a decline, according to Market Technicians Association. [1]

The idea is three increases show the Fed is serious about keeping rates at a relatively high level for a significant length of time. Higher interest rates could potentially mean higher costs and lower profits for businesses. As a result, stock investors may sell shares and share prices may fall. [2]

“Fed policymakers’ forecasts for growth and inflation remained little changed, with growth tipped to be 2.1 percent this year and next year, slipping to 1.9 percent in 2019. Core inflation is set to be 1.9 percent in 2017 and 2 percent in the two following years. The possibility of looser fiscal policy emerging from Congress has triggered speculation that the central bank will have to further accelerate its rate-rising campaign, but a number of policymakers are insistent that they want to see firmer plans emerging from Congress before making a call on the impact of possible tax cuts on the economy.”

Major U.S. stock market indices finished the week higher, as did most markets in Europe and Asia. [4] MarketWatch indicated Asian markets were encouraged by indications the Fed may not increase rates as often as expected this year, [5] and CNBC reported European markets were boosted by a better-than-expected outcome for mainstream parties in Dutch elections. [6]

I SPY WITH MY LITTLE EYE…ROBOTS!

If you take a cruise anytime soon, the bartender may not be able to lend an ear. According to Financial Times, one cruise line has installed robotic bartenders that produce one drink per minute per arm, and can make up to 120 drinks an hour. [7]

It’s not just cruise lines, either. The food industry in the United States is automating. Financial Times described food preparation at a pizza restaurant in California: [7]

“…Pepe squirts tomato sauce on to a pizza base before his colleague Marta spreads it; Noel has 22 seconds to correct any imperfections and add cheese and other toppings, after which Bruno takes the pizza from the line and places it in the oven. But on this production line, only Noel is human. The others – anthropomorphised by name only – are machines conducting tasks usually performed by people.”

The restaurant has 75 human employees who earn about $18.00 an hour. They all are given opportunities to take coding classes so they can better understand and manage robots as well as the artificial intelligence used to evaluate delivery routes. [7]

Then, there is Sally, a robot offered by a food robotics firm. Sally can produce “… fully-customized, fresh, and healthy salads. Sally’s proprietary technology dispenses measured quantities of more than 20 ingredients – refreshed daily – to create a ready-to-eat meal any time of day.” Alternate versions of this robot will offer Mexican and Indian food choices. [8]

Competition for employees is becoming a significant issue in the restaurant industry, reported the National Restaurant Association. More than a quarter of restaurant operators, who participated in a January 2017 survey, said recruiting and retaining employees is the single most important challenge they face – a 9 percent jump from 2015. That’s the highest level since October 2007. [9]

Soon, the attraction for young children at burger joints may be watching robotic characters pull together kids’ meals!