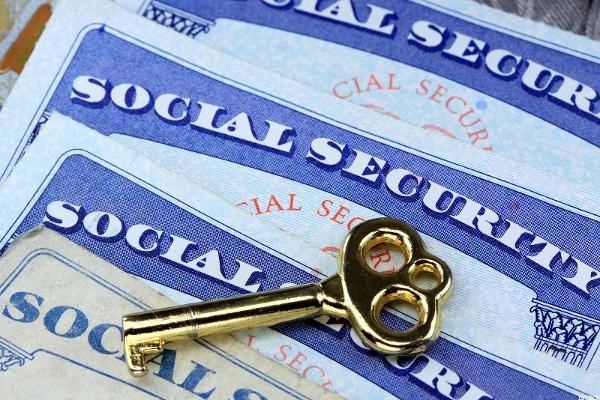 Barron’s reported consumer confidence is helping make this the most wonderful time of the year for U.S. stock markets. The University of Michigan’s Index of Consumer Sentiment rose to 98 in December, reflecting a surge in consumer confidence. It was the highest reading since January 2015 and is closing in on the highest level since 2004. Surveys of Consumers chief economist, Richard Curtin, wrote:

“The most important implication of the increase in optimism is that it has raised expectations for the performance of the economy. President-elect Trump must provide early evidence of positive economic growth as well as act to keep positive consumer expectations aligned with performance. Either too slow growth or too high expectations represent barriers to maintaining high levels of consumer confidence.”

In his December Investment Outlook, Bill Gross cautioned while many aspects of Trump’s agenda – tax cuts, deregulation, fiscal stimulus – are good for stocks over the near term, investors should keep an eye on the longer term, as protectionist policies could restrict trade and, together with a strong dollar, could hurt corporate profits.