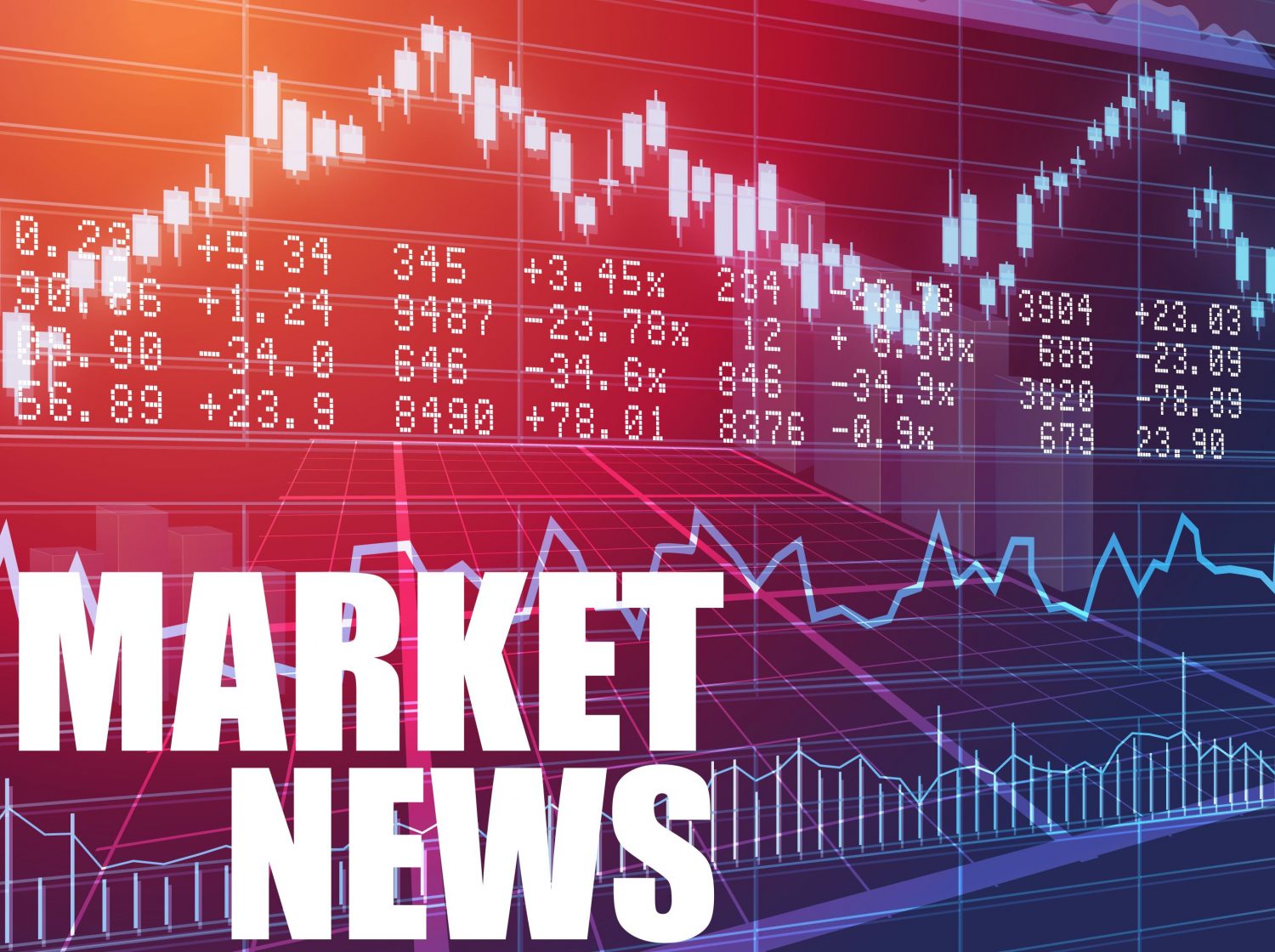 Here’s a brain tickler for you:
In July 2016, there were four.
In June 2016, there were 10.
Since 2008, there have been 673!
What are they?
If you guessed central bank rate cuts, you are on the money. Financial Times reported:
“In the eight years since the collapse of Lehman Brothers, the world’s top 50 central banks have, on average, cut rates once every three trading days…Despite a modest global recovery, central banks have barely had any time to breathe since the summer of 2008 – carrying out mass asset purchases and entering into negative rate territory. Britain’s decision to leave the EU, coupled with political instability across Europe, still subdued inflation, and concerns over Chinese indebtedness, have spurred central banks back into action.”
The latest downward adjustment came last week when the Bank of Japan (BOJ) took its key interest rate into negative territory, reported CNN Money. Negative rates are intended to promote bank lending and consumer spending. They also create a surreal situation in which banks pay customers to borrow and charge customers to keep money in their accounts.
The stimulus package that accompanied the BOJ’s rate cut was more subdued than many had expected. The Wall Street Journal said the less-than-robust stimulus prompted speculation the central bank had “run up against the limits of monetary policy” and bank leaders wanted to see more robust fiscal policy introduced by Japan’s government.
The United States has been pursuing a different course of action. The Federal Reserve has been raising rates; however, it left rates unchanged last week. More rate cuts may be ahead elsewhere, though. The Bank of England is expected to cut rates next week.
The Standard & Poor’s 500 Index finished the week slightly lower after the Commerce Department reported growth of gross domestic product (GDP) – a measure of all goods and services produced – was weaker than expected during the second quarter. GDP grew at an annualized rate of 1.2 percent during the period. Economists had expected GDP to grow by 2.5 percent, according to Bloomberg. In addition, first quarter’s GDP growth was revised downward from 1.1 percent to 0.8 percent.
Household consumption, which comprises about 70 percent of GDP, was up 4.2 percent during the second quarter, according to Bloomberg. However, those gains were offset by a decline in corporate spending on equipment, structures, and intellectual property (down 2.2 percent). That was an improvement on first quarter when corporate spending fell by 3.4 percent. Government spending declined during the second quarter, as well.