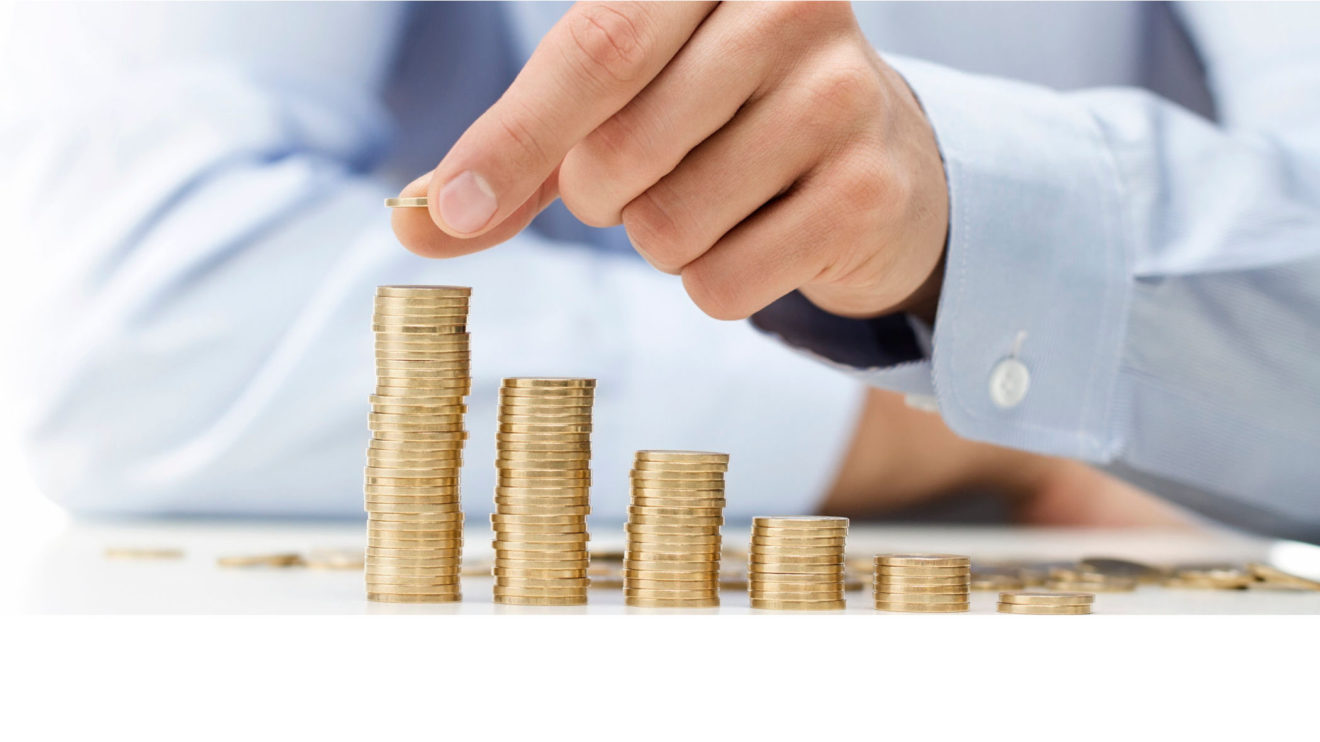 Markets were remarkably sanguine following the election of Donald Trump to the presidency of the United States.

There was a moment of panic. As election results rolled in on Tuesday, Gold prices rose and Treasury yields fell, as investors sought safe havens. Dow Futures, a measure of overnight sentiment, fell by 4 percent, and Standard & Poor’s 500 futures dropped 5 percent. (When index futures trade lower before the market opens, it is an indication investors expect the actual index to trade lower when the market opens.)

The losses triggered market circuit breakers, forcing investors to take a moment. They listened to President-elect Trump’s conciliatory acceptance speech, reassessed the political and economic landscape, and liked what they saw, according to Barron’s. Financial Times offered this assessment:

“Fear and loathing was the overriding sentiment of fund managers and analysts contemplating the market implications of an unlikely Donald Trump presidency…But when confronted by the reality of his election win, stock investors swiftly switched back to their more natural state of optimism, focusing on the prospect of growth-boosting stimulus, tax cuts and tax reform, and the rollback of industry-inhibiting regulation. Simultaneously, bad policies were dismissed as campaign rhetoric.”

Municipal bonds, corporate bonds, and preferred securities all fell. Bloomberg estimates $1 trillion in the value of bonds evaporated last week after the election.”

There was speculation Mr. Trump’s win would cause the Federal Reserve to delay the next rate hike. However, in a speech on Friday, Federal Reserve Vice Chairman Stanley Fisher said the Fed seems reasonably close to achieving its inflation and employment targets. “Accordingly, the case for removing accommodation gradually is quite strong, keeping in mind that the future is uncertain and that monetary policy is not on a preset course.” It appears rates may move higher in December.