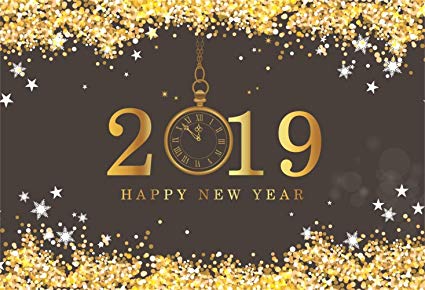 The January Effect explains why U.S. smaller company stocks tend to outperform the market in January. The original theory held that tax-loss harvesting pushed stock prices lower in December, making shares more attractive to investors in January. An article published in International Journal of Financial Research explained the effect could also owe something to the optimism that accompanies a new year, as well as year-end cash windfalls.

In his book, A Random Walk Down Wall Street, Burton Malkiel described the January Effect this way, “…the effect is not dependable in each year. In other words, the January ‘loose change’ costs too much to pick up, and in some years it turns out to be a mirage.”

The January Barometer suggests the performance of stocks during the first month of the year offers insight to the direction of stocks for the year as a whole.

Last week, the Standard & Poor’s 500 Index (S&P 500) was up 2.5 percent. If the Index finishes this month higher, then the January Barometer suggests it should finish the year in positive territory.

Of course, you need look no further than 2018 to see the January Barometer is not completely accurate. In January 2018, the S&P 500 gained 5.6 percent, and it finished the year in negative territory.

This is why mental shortcuts are often poor investment guides.

There is one rule of thumb investors may want to consider adopting: A well-allocated and diversified portfolio that aligns with long-term financial aspirations to help meet goals along with periodic reviews with their financial professional.