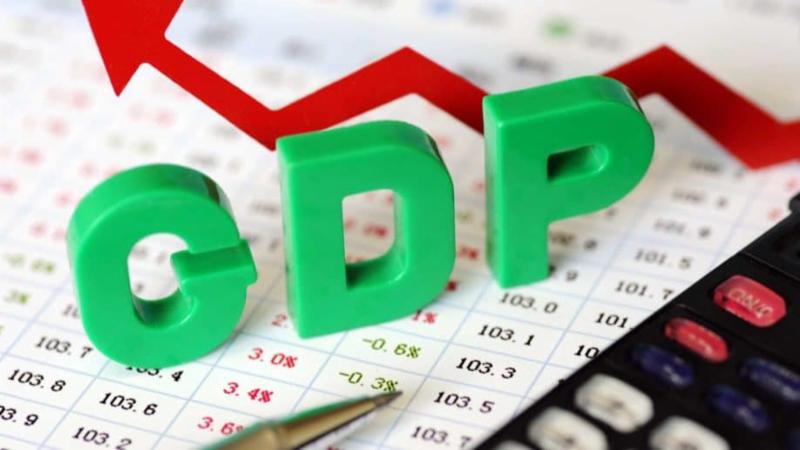 Where is our country’s biggest export market?

Markets were fired up last week after the United States and Mexico agreed on new trade rules. The Standard & Poor’s 500 (S&P 500) Index reached an all-time high and finished the month of August up about 3 percent, reported Michael Sheetz, Thomas Franck, and Alexandra Gibbs of CNBC.

During the latter half of last week, though, the S&P 500 gave back some gains. A hitch in the giddy-up of trade talks between the United States and Canada caused the index to stumble. Damian Paletta, Jeff Stein, and Heather Long of The Washington Post explained:

The United States exported about $341 billion of goods and services to Canada in 2017, according to The Office of the U.S. Trade Representative website. Our top exports to Canada during 2017 included:

Trade talks are expected to resume next week.

PREPARE FOR A SHAKE UP!

From Reuters to Marketplace, economic and financial news shows like to ‘do the numbers.’ They often review economic indicators, Federal Reserve rate changes, or benchmark index performance.

In general, these statistics are intended to help people gauge how economies and markets are performing. For instance, when Gross Domestic Product (GDP) – the value of all goods and services produced by a nation during a certain period of time – moves higher, it means the economy grew during the period. When GDP moves lower, the economy contracted during the period.

Asset managers and investors rely on benchmark indices, like the S&P 500 Index, to measure the relative performance of investment portfolios. The S&P 500 is a benchmark for large U.S. company stocks. It includes companies from diverse sectors including:

But, wait, change is coming!

Soon, benchmark indices will have a new sector. At the end of September 2018, Telecommunications Services will become Communication Services. The name is changing and so are the companies that will be included in the sector. Ben Levisohn at Barron’s reported:

“The biggest changes will be around some prominent companies that will migrate out of the information-technology and consumer-discretionary sectors and into a new communication-services sector…[The changes] certainly don’t herald any fundamental changes for the companies involved. But they do have the potential to create short-term noise…”