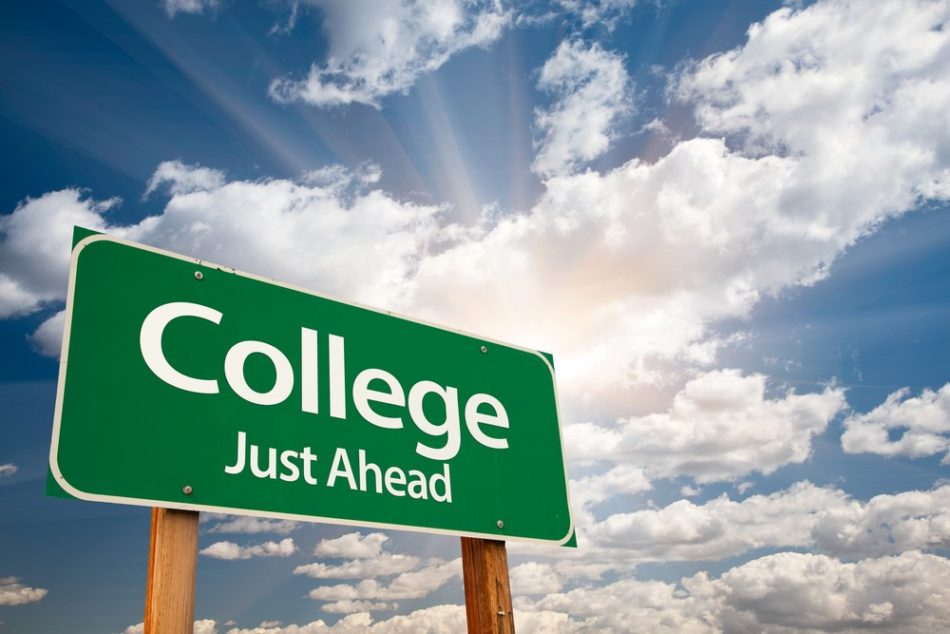 Do we have central banks to thank?

“…a look around the globe shows the surge of the U.S. market to new peaks to be anything but unique. Major [markets] in Europe and Asia also have been setting records. Even in South Korea, the Kospi closed at a new peak and is up 25 percent from its 52-week low last year, as the global technology rally has proved to be more powerful than the threat of a nuclear-missile launch from North Korea. Last week also saw a record close in the S&P BSE Sensex in India. Japan’s Nikkei is up 25 percent from last August and near a 52-week high (albeit still down 48 percent from its 1989 bubble peak). The Shanghai Composite is a relative laggard, with a 9.6 percent gain from its August lows, bolstered by a 3.7 percent jump over the past five weeks.”

Eventually, central banks are expected to tighten monetary policy by raising interest rates and reducing the size of their balance sheets and that could affect markets. The U.S. Federal Reserve released its Policy Normalization Principles and Plans back in 2014. Last month, Chair Janet Yellen indicated the Fed currently intends to begin normalizing policy during 2017.

U.S. monetary policy isn’t the only phenomenon investors may want to keep an eye on.

Fiscal policy (the steps a government takes to influence its country’s economy) deserves some attention, too. The United States will, once again, hit its legal spending limit (the debt ceiling) this fall. U.S. News reported, “Were the United States to hit its borrowing limit – and thus have to start missing payments and stiffing creditors – there’s no telling the exact consequences, but they wouldn’t be good.”

The bond market does not appear to be confident fiscal policy will proceed smoothly. Barron’s reported, “Yields on T-bills that mature in mid-to-late October jumped relative to surrounding maturities, a sign that the money market saw a risk – however slight – of not getting paid on time.”

SO, HERE’S ANOTHER COLLEGE CONUNDRUM: COLLEGE IS A HOT TOPIC

College is a hot topic. In recent years, pundits have debated whether students should attend college or skip it and start their own companies. The Thiel Fellowship, founded by tech entrepreneur Peter Thiel, offers students $100,000 to do just that.

For students who choose college, much has been made about which degrees will pay off. Some argue liberal arts degrees lack value, and technical instruction is the real ticket to success. Meanwhile, technology company leaders have reported liberal arts are essential because “they train students to thrive in subjectivity and ambiguity, a necessary skill in the tech world where few things are black and white.”

College is also known for changing the way students think. A new survey indicates it may alter their culinary perspectives. The Economist commissioned a poll to see if residence, income, education, or political affiliation has an effect on food preferences and, guess what? College and post graduate work may expand students’ gustatory preferences and change their eating habits! No, they don’t develop an unhealthy obsession with ramen noodles, boxed mac and cheese, or free food (usually). The survey found:

• College grads are more likely than non-college grads to have eaten sushi within the past year.

• College grads are also more likely than non-college grads to know what prosciutto is and to have eaten it recently.

As it turns out, the great equalizer was Mexican food. A majority of Americans have eaten Mexican food during the past year, regardless of educational attainment.