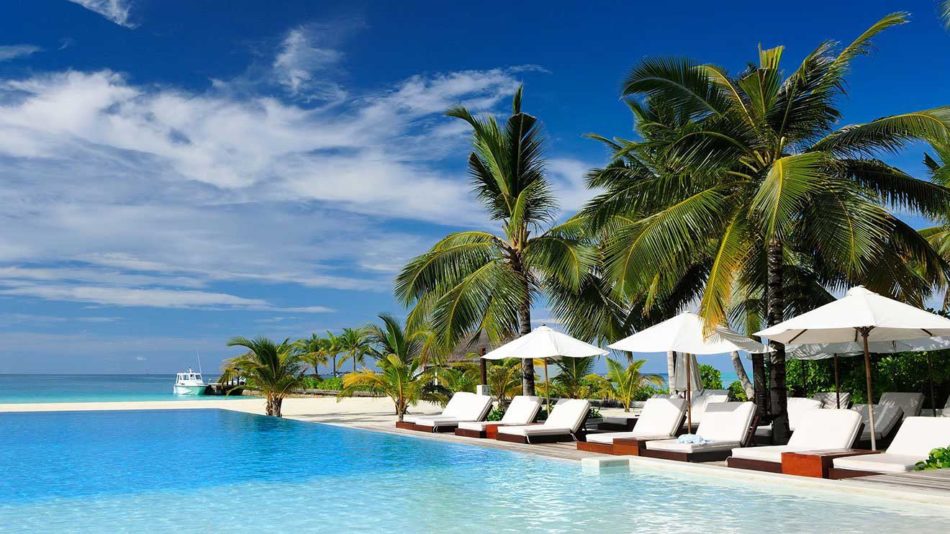 Is preparing for the future more important than enjoying the present?

There is a lot to enjoy today. Last week, Financial Times wrote:

“Wall Street ended an impressive week on a steady note – eking out a tiny gain to a fresh record close – as oil prices recouped some of the previous day’s steep losses and the latest U.S. Gross Domestic Product data reinforced expectations for a June rate rise.”

While it’s important to enjoy current gains in U.S. stock markets, it’s equally important to prepare for the future. Bull markets don’t continue forever. They often experience corrections. A correction during a bull market is a 10 percent decline in the value of a stock, bond, or another investment. Often, corrections are temporary adjustments followed by additional market gains, but they can be a signal a bear market or recession is ahead.

One investment professional cited by CNBC believes a correction may occur soon. “Gundlach expects the 10-year Treasury yield to move higher, and a summer interest rate rise should ‘go along with a correction in the stock market.'”

Barron’s cautioned strong employment numbers also may signal a downturn is ahead:

“Think about it: Jobs are a classic lagging indicator, and bouts of high unemployment and economic distress are often accompanied by falling stocks. By the time the economy improves enough to enjoy full employment, share prices will reflect that rosier outlook. That’s not to say stocks can’t do well following periods of full employment…Unemployment was 2.5 percent in 1953, and yet the market delivered big gains over the next seven years. But stocks happened to be very cheap in 1953, with a cyclically adjusted price-to-earnings ratio of just 11.6 times…That valuation is now pushing 29 times.”

There is no way to know when a correction or market downturn may occur, but if history proves out, one is likely at some point in the future.

The shortening of American vacations owes something to both fear and ambition, according to Project: Time Off:

While waiving a few vacation days may impress the boss, there are some significant economic consequences. For instance:

Forfeiting 206 million vacation days in 2016 cost employees $66.4 billion in aggregate and about $604 individually.
The increase in vacation day usage from 2016 to 2017 contributed $37 billion to the U.S. economy, helped create 278,000 jobs, and generated $11 billion in additional income across the country.

The same was true of senior management. Company leaders believe corporate culture encourages vacation and often hear about the value of taking vacation, but are unlikely to use all of their vacations days.