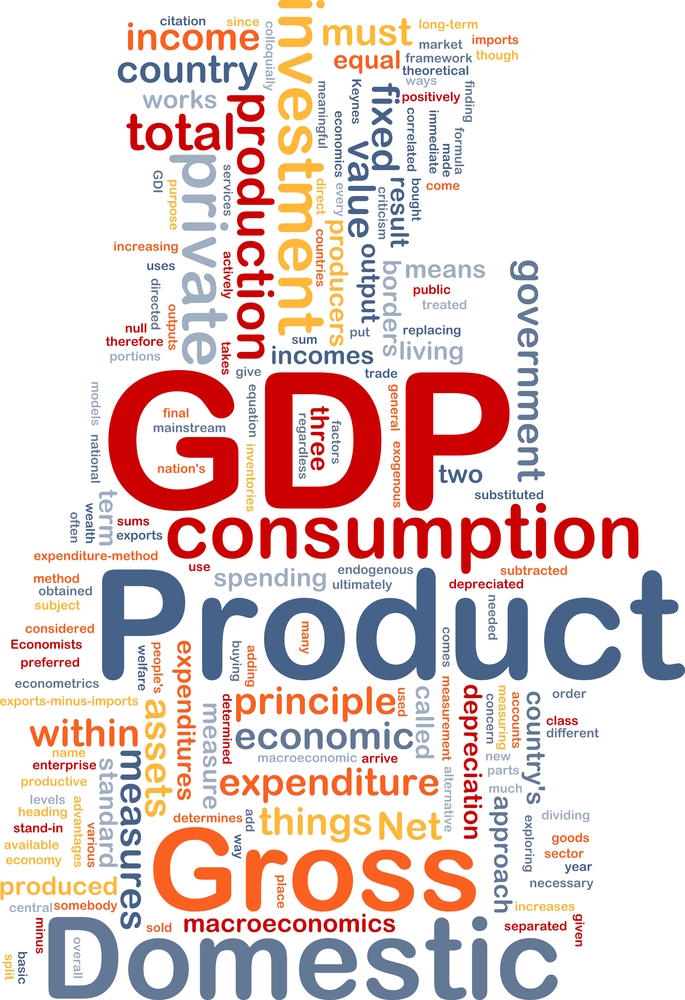 Does performance tell the whole story?

American stock markets have delivered some exceptional performance in recent years. Just look at the Standard & Poor’s 500 (S&P 500) Index. Barron’s reported the S&P 500, including reinvested dividends, has returned 215 percent since April 30, 2009. The index is currently trading 50 percent above its 2007 high.

The rest of the world’s stocks, as measured by the MSCI EAFE Index, which includes stocks from developed countries in Europe, Australia, and the Far East, returned 97 percent in U.S. dollars during the same period. At the end of April, the MSCI EAFE Index was 20 percent below its 2007 high.

If you subscribe to the ‘buy low, sell high’ philosophy of investing then these performance numbers may have you thinking about portfolio reallocation. However, performance doesn’t tell the full story.

It’s important to dig beneath the surface and understand the drivers behind performance before making assumptions or changing portfolio allocations.

Even so, European stocks have the potential to deliver decent performance this year, according to Barron’s. “The case for a revival in European stocks, particularly the Continent’s many multinationals, rests in large part on expectations for improving global growth…This year Europe’s GDP is expected to increase by about 2 percent, after growing 1.7 percent in 2016 – better than the U.S.’s 1.6 percent.”

The Herd of Unicorn is growing

Since 1996, the value of companies listed on American stock exchanges has increased from105 percent of gross domestic product (GDP) to 136 percent of GDP, according to The Economist. (GDP is the value of all goods and services produced in the United States.)

During the same period, the number of companies listed on American exchanges has fallen from 7,322 to 3,671.

This fact might lead you to surmise that a few businesses have become dominant in their industries, but that’s not the case. Many companies are choosing to remain private rather than issue shares through an Initial Public Offering (IPO) and then trade on an exchange. Financial Times explained:

“Over the past 10 years the number of initial public offerings in the United States, and the total amount of equity raised by them, are way down on historical averages. If these had held there would have been more than 3,000 new public companies in the past decade. Instead, we have had fewer than half the number of IPOs.”

Why don’t the leaders of vibrant young companies want to issue shares? There may be several reasons:

The reluctance to take companies public has fattened the world’s herd of unicorns – private firms worth over $1 billion that are not subject to public-company standards for accounting and disclosure. There are currently about 100 of them.