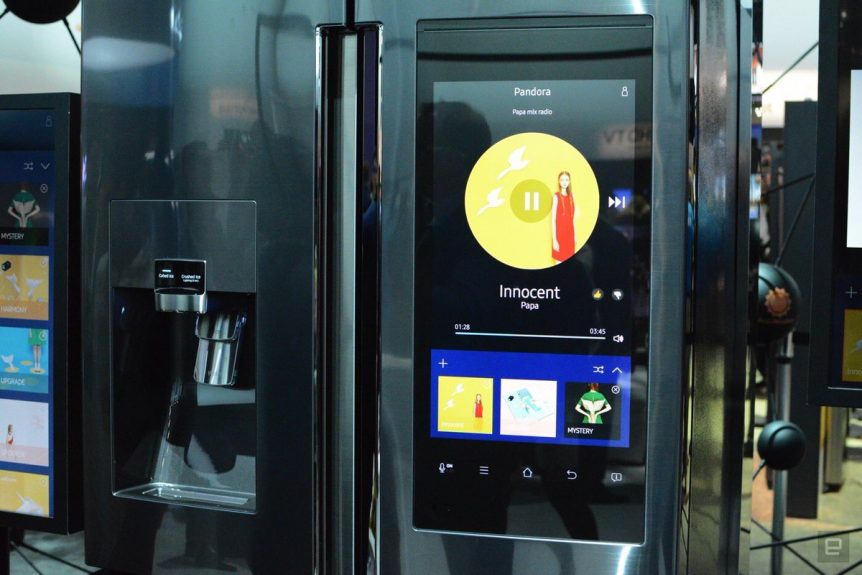 Sure, the world has changed during the last decade or two. We’ve gained about 1.6 billion people. (There are now 7.2 billion of us, globally.) There is an app for almost everything. (Just try to ‘catch ’em all!’) We even job hunt in cyberspace. (Make sure you customize your communications.)
Here are a few other changes that may be coming our way soon:
Our parents and grandparents saw the arrival of countless innovations – the telegraph, radio, television, automobiles, space travel, and much more. We’re likely to witness some pretty amazing things, too!